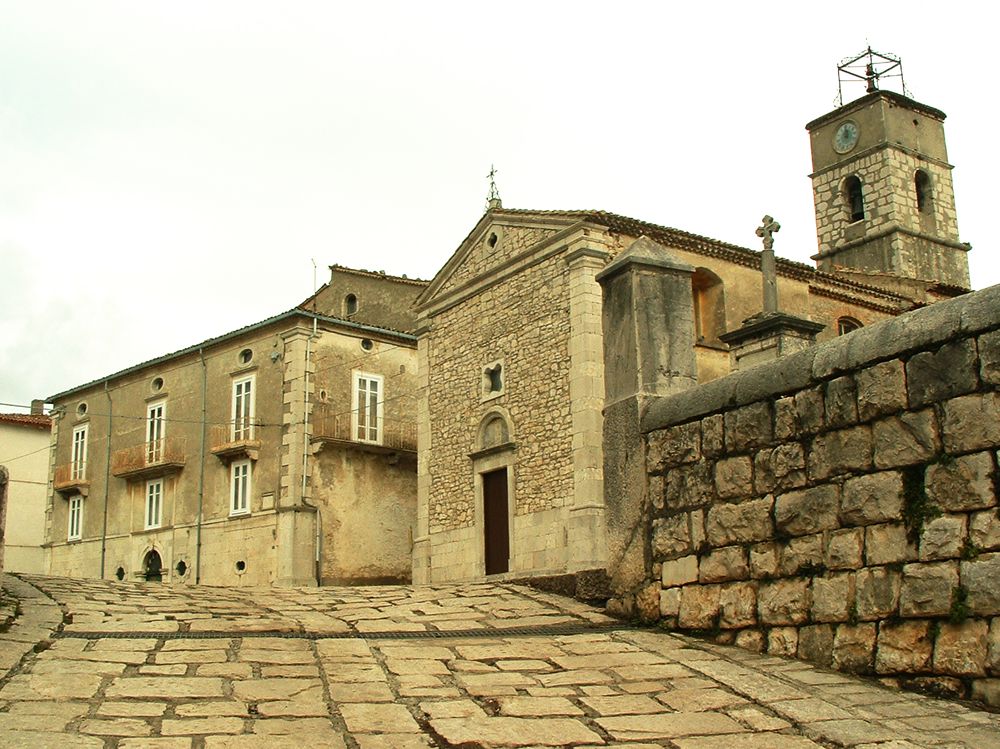 Patron Saint's Church, San Sebastian, it has been built in 1536 by the lord of Santa Croce, Baron Del Balzo.

San Sebastian is "the Holy of emigrants" and San Sebastian's Church is connected to an extraordinary event, between history and legend that our grandparents tell in this way:

"In early 1900s, an emigrant boarded to go to America in search of fortune, he was frantic because he left, penniless, his wife and two young children.

During the crossing, when, frightened by a storm, he invoked Saint Sebastian's protection, who was particularly devoted, he was approached by a young man with a vaguely familiar face that, in a friendly way, encouraged him, telling him to be he too santacrocese and his name was Sebastian Nobile.

Arrived in America, the two went different paths and the emigrant found job as a miner.

When the work in the bowels of the earth seemed more harder than usual, and nostalgia was more acute, he heard himself called and recognized, among the miners, the young man whom he had met on the ship, who incited him to follow him out of the mine, along with all his colleagues, because in the open air you could hear the sound of the bells of Santa Croce.

He had just arrived on the surface, without being able to persuade anybody of the fact that you could hear the sound of bells that were thousands of kilometers away, when the mine collapsed burying all the other miners.

Meanwhile, the young man was nowhere.

Finally he returned home not much richer as he left, the emigrant looked for his savior at the address he had given him on the ship:
...In the square, an isolated house, easy to find because 'it is accessed by a stairway...
but he could not find neither the house nor someone who had known the name of the young man.

Tired and disappointed for the fruitless search, he found himself in front of Patron Saint's Church and he realized it was the only building with the features he was looking for.

After looking for the parish priest frantically and after the church was opened, finally he understood those who had the happy homecoming: St. Sebastian's statue, which it seemed to smile at him from the altar, it was the image of his benefactor."

In 1906, in West Virginia, collapsed the Monongah mine; hundreds of miners died but a santacrocese miner manage to escape and return home. 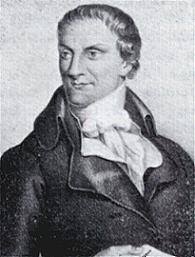